Sail along the Danube, enjoy intimate performances by Irish Mythen, and make memories to last a lifetime on this hosted river cruise with Avalon Waterways!

Journey along the Danube and see firsthand why this storied river has inspired generations of artists, poets and musicians. Indulge your passion for timeless architecture and art in three magnificent capitals: Budapest, Bratislava, and Vienna. Cruise through the wine region of the Wachau Valley and into Deggendorf. 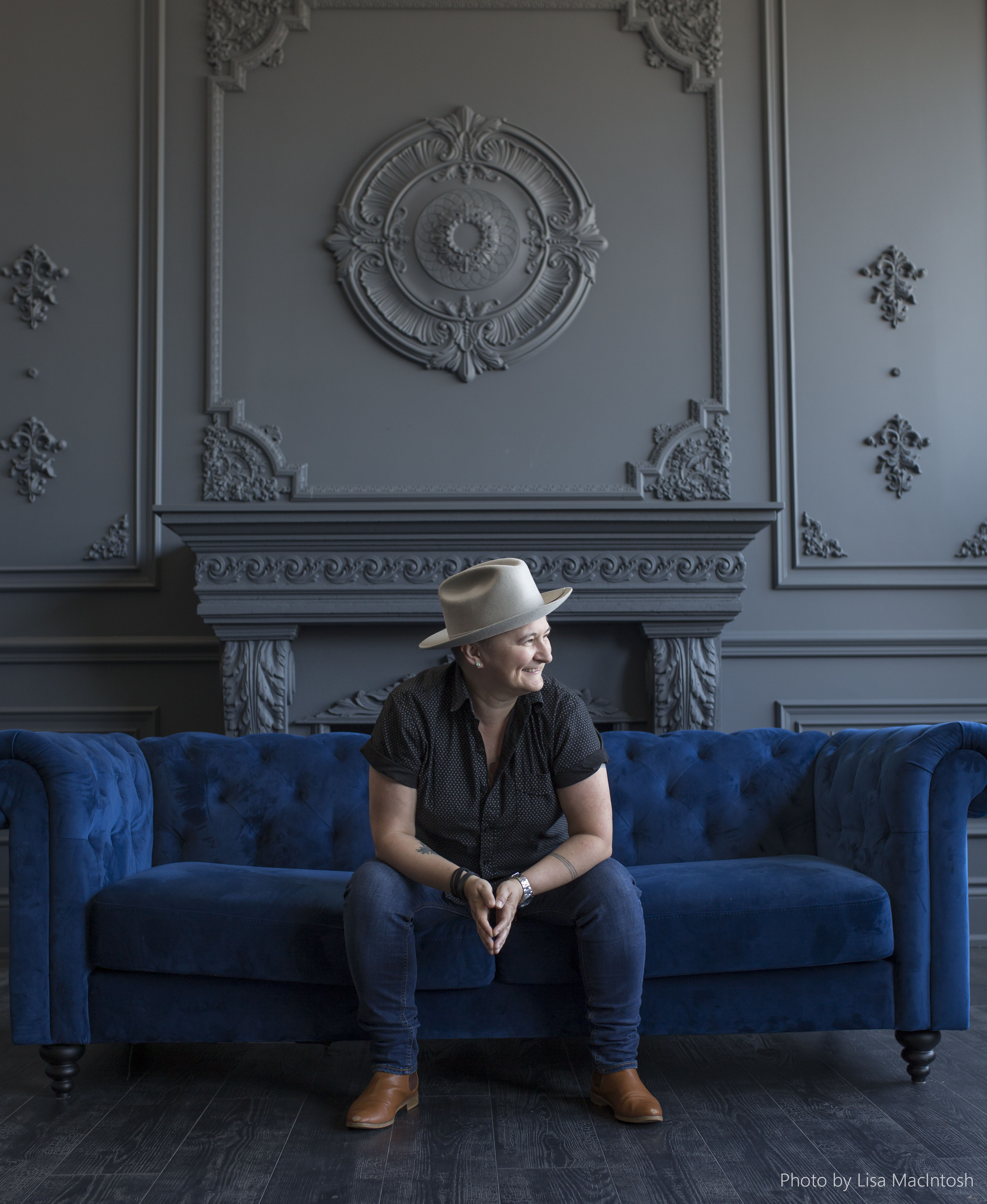 "This Island creates music and musicians, art and artists. I found a shift to take things more seriously when I moved here." And she did just that.

Her latest release, Little Bones, gained her recognition around the globe, including a 2020 JUNO nomination for Contemporary Roots Album of the Year, seven Music PEI 2020 nominations and two wins — Touring Artist of the Year and Roots Contemporary Recording of the Year, and a Canadian Folk Music Nomination for Solo Artist of the Year. Her previous self-titled album, Irish Mythen, garnered awards and nominations from Music PEI, East Coast Music Association, Folk Alliance International and SOCAN. Write-ups in Australian Guitar Magazine, Rolling Stone, and a plethora of other print and online media world wide have helped plant Irish firmly on the map of Must-See Artists.
Irish's live performances are a thing of raw power, emotion and a connection with her audience that just has to be seen to be believed.

There will be two intimate performances with Irish Mythen during the cruise PLUS:
If you would like to get to know Irish Mythen a little more intimately, there will be a special dinner you can purchase a plate for with all funds going to the charity Pencils For Kids.
More details will be announced onboard.