This Seine-sational River Cruise with your fashion host Jeanne Beker promises to be a stunning vacation. 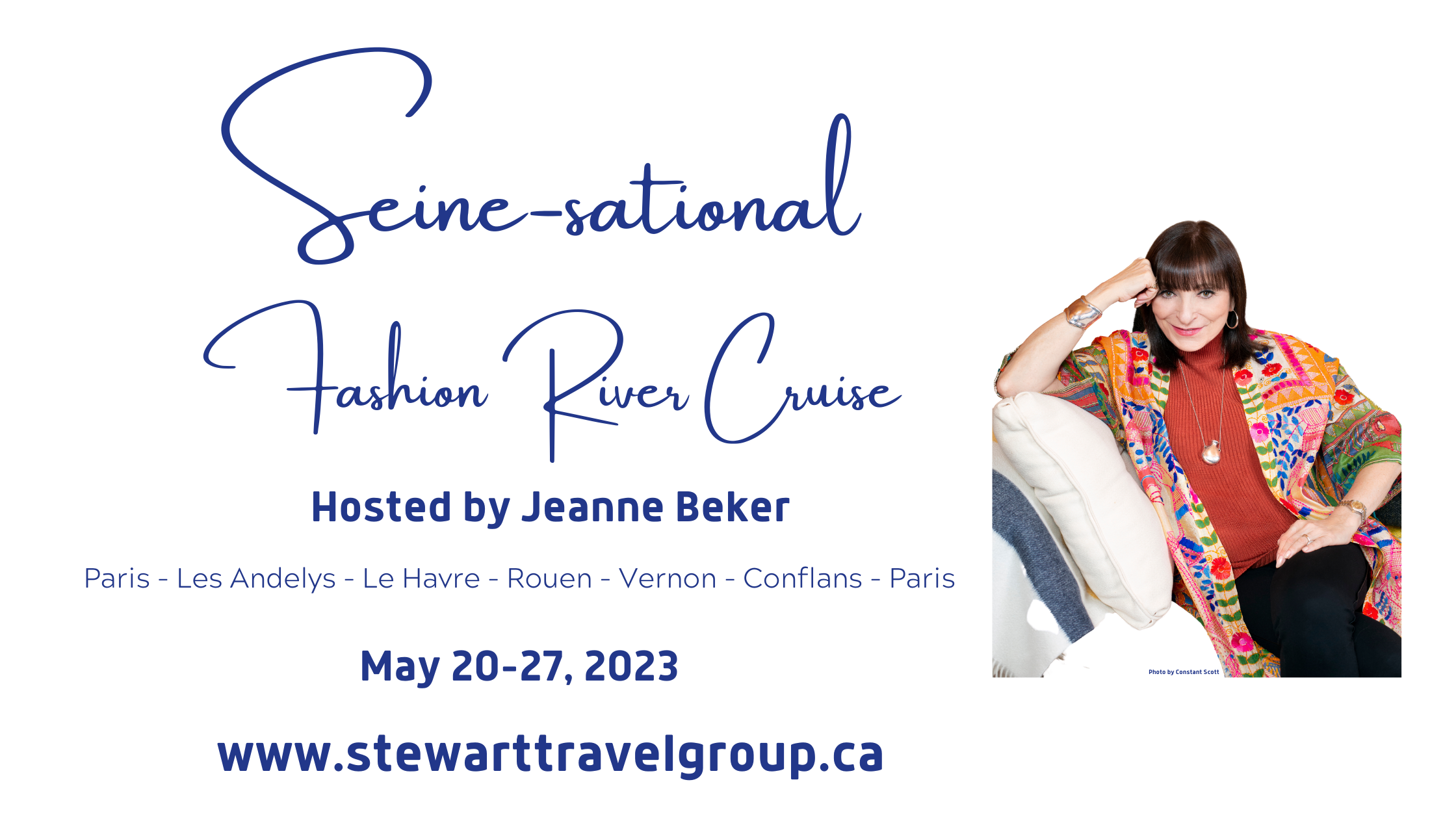 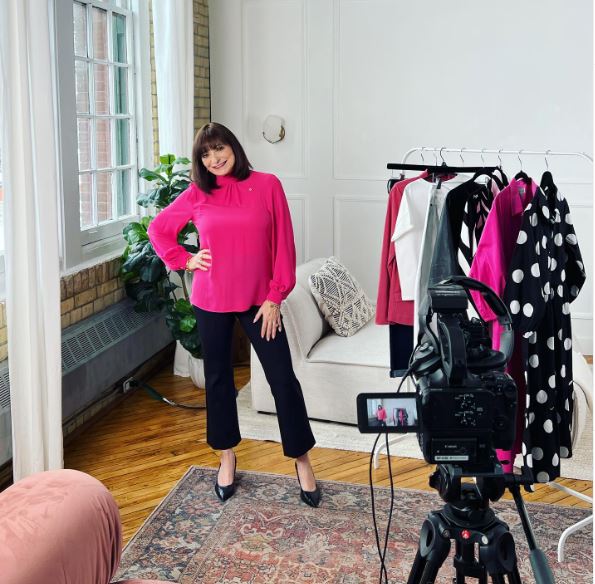 Jeanne Beker is a journalist, media personality, and entrepreneur but for much of Canada, she is fashion-personified. As the host of the internationally syndicated Fashion Television (FT), which aired for 27 years and had viewers in more than 130 countries, she brought fashion into our living rooms each week. Jeanne has also written five books, is a keynote speaker and a featured style columnist for a variety of publications, plus created her own clothing and accessories lines. Currently Style Editor of TSC—Today’s Shopping Choice (formerly The Shopping Channel)—she hosts a regular TSC series “Style Matters with Jeanne Beker” and the podcast “Beyond Style Matters”.
Her numerous awards include being appointed to the Order of Canada in 2014 for her support of the Canadian fashion industry; receiving a star on Canada’s Walk of Fame in 2016; the 2012 Canadian Award of Distinction from the Banff World Media Festival; and being honoured with a Canadian Screen Achievement Award.